Experience More of Orlando. Find the Attractions or Tours that You Need for Maximum Fun

If you pay attention to news out of Washington DC, you may notice an area called the National Mall is mentioned fairly often. No, it is not a shopping mall, but chances are you already knew that. So what is it and where is it located and what is it? The National Mall is a long, grassy area that stretches from the United States Capitol Building on the east all the way past the Washington Monument to the Lincoln Memorial. Along the length of the Mall, you can find a large number of museums, memorials and other unique sites.

The Mall includes over twenty-six miles of sidewalk and the area includes over 9,000 trees. This large expanse is the sight of every Presidential Inauguration and has been the location for many more rallies over the year. It also covers over one-thousand acres of land!

Monuments along the National Mall

The Washington Monument is located in the heart of the Mall and is the focal point from which other important landmarks can be located. Although they are not part of the National Mall, the White House is located directly north of the Washington Monument and the Jefferson Memorial is located directly to the South. Other important monuments are located in the area including the Martin Luther King, Jr. Memorial and the FDR Memorial. 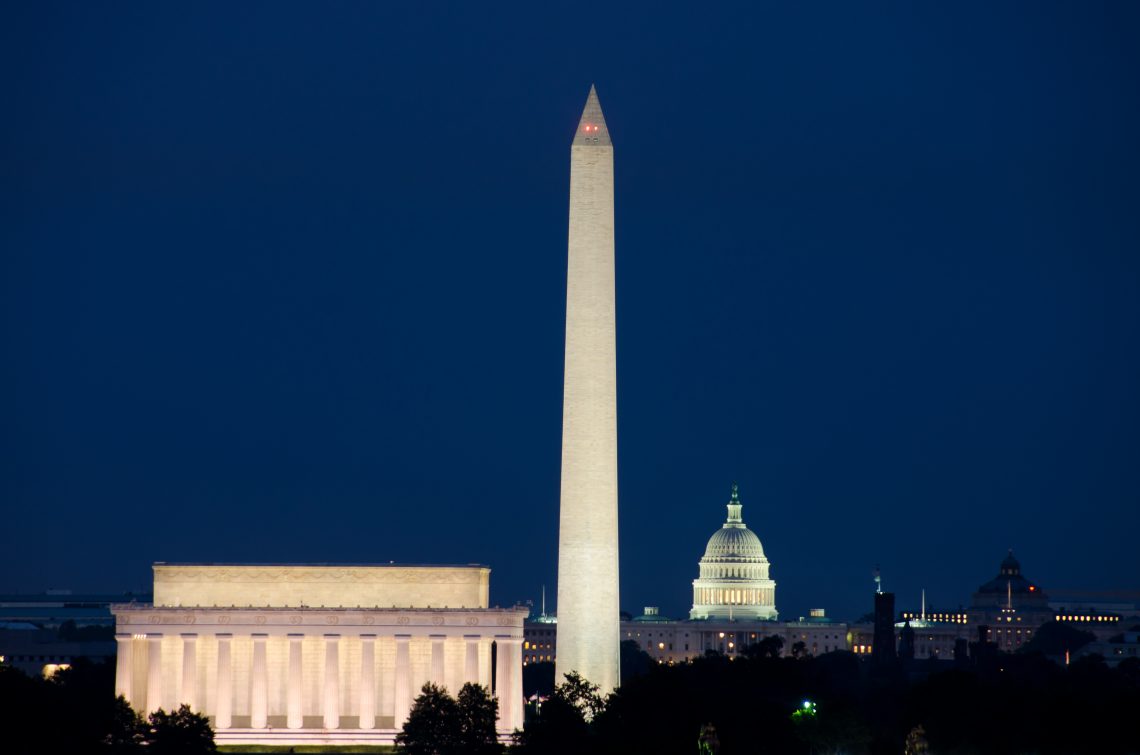 The Smithsonian Collection of Museums lines the north and south sides of the National Mall just to the west of the Capitol Building. The museums include the Air & Space Museum, the Museum of American History, the Natural History Museum, and many more. The Botanic Gardens can be found just to the southwest of the Capitol Building on the Mall and there are many other important sites nearby as well. 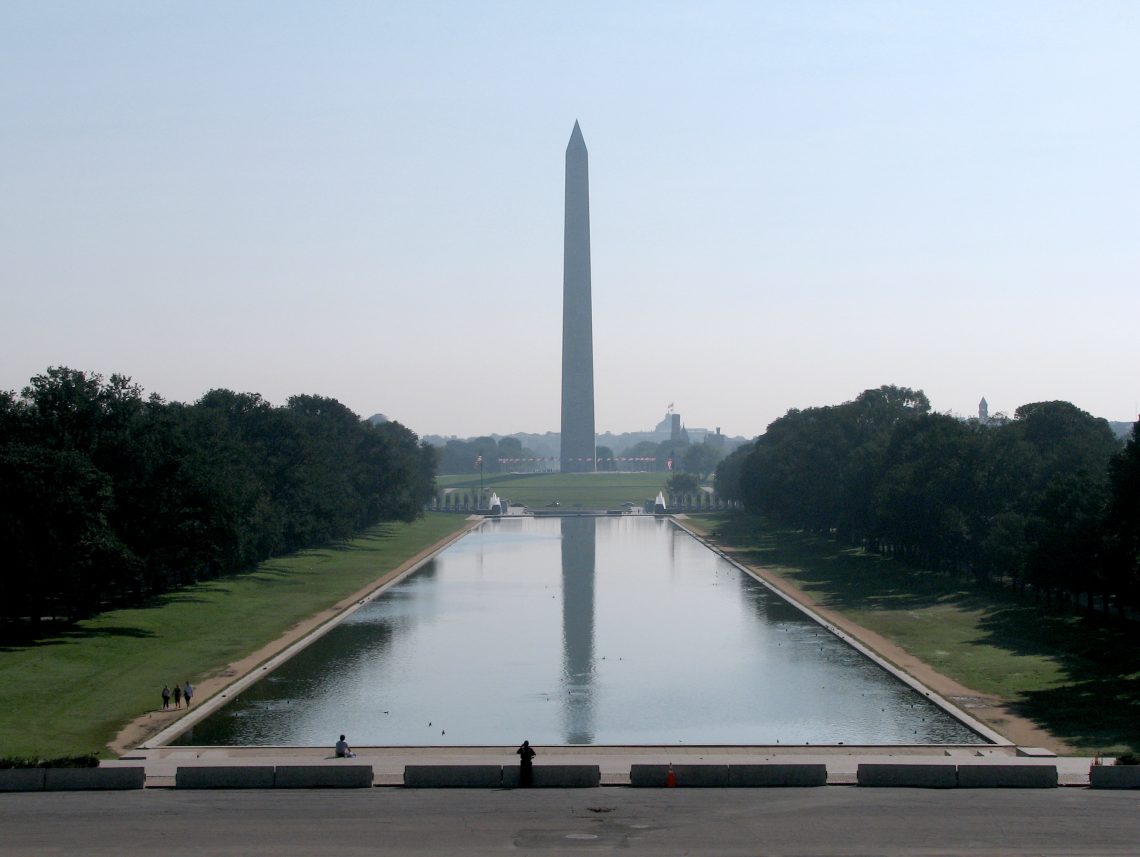 One of the more-prominent features of the National Mall is the Lincoln Memorial Refection Pool. It is nearly a half-mile in length. It was from the Lincoln Reflecting Pool that countless thousands heard Martin Luther King, Jr’s “I have a Dream” Speech in the 1960’s. Many other prominent speeches have been heard from this same area.

There are other important attractions you can find around the National Mall including “Signer’s Island“, which commemorates the 56 signers of the Declaration of Independence. This small area is often overlooked, but is well-worth the visit. The National Holocaust Museum and the Bureau of Engraving and Printing and also located along the Mall area as is the National Archives (just a block to the north of the National Mall) and other important sites to visit.

The National Mall has much to offer visitors to Washington DC. The monuments, museums, Capitol Building and more are all part of this spectacular stretch of land. Be sure to discover many of the secrets it has to offer. Amazing Savings on Your Favorite Orlando Theme Parks & Attractions! Click the Image Below to Save! 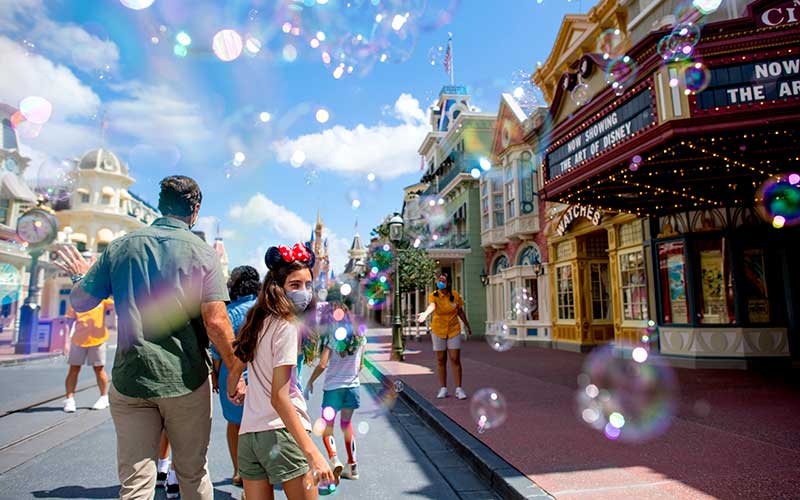